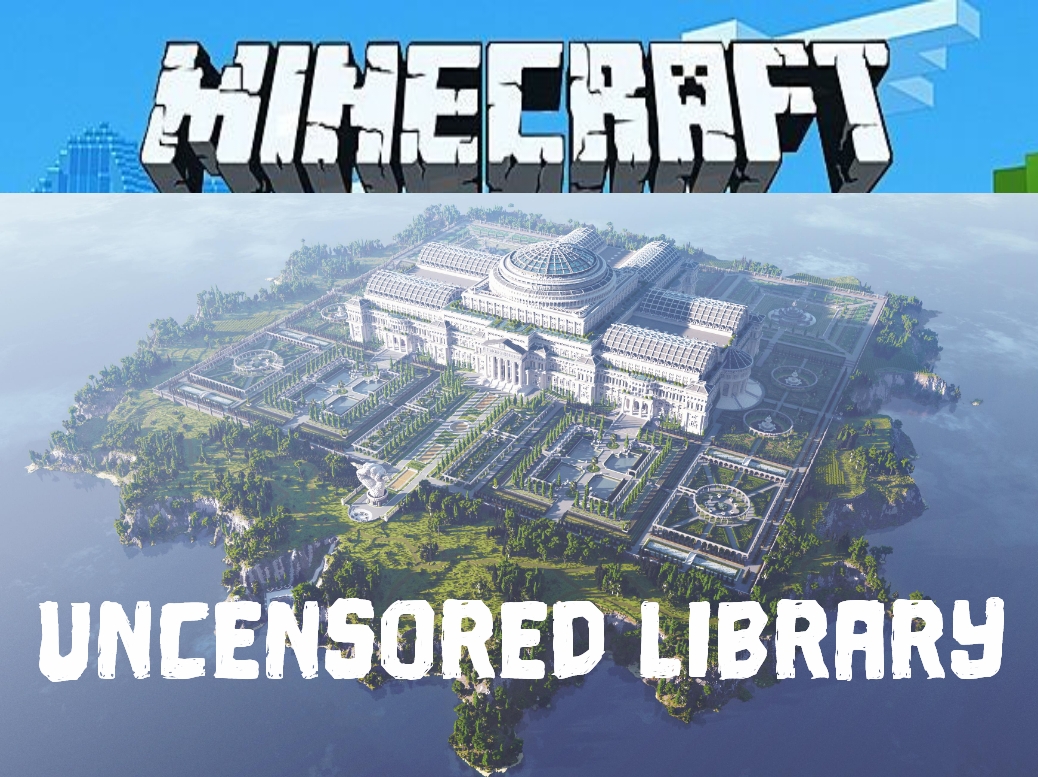 Well, Minecraft’s uncensored Library is a really inspiring step towards freedom of speech. What Minecraft did was created a virtual library that can be accessed by anyone that has a Minecraft game. So it’s like you can read a lot of things in that library and what you’re going to read will be things from all over the world and you can even host it in your area by downloading the copy of Minecraft uncensored Library server.

We all know that in many countries journalists and media are not really allowed to say anything they want, countries where the freedom of speech has no value. We all know some of them like Mexico, Saudi Arabia, etc. There are many where because of the government pressure and rules people can’t really tell what they want.

So what Minecraft did with its uncensored Library is that he created a library in which you have a separate room for every country. Now in that room, you can post or write your own stories and it can be discovered by your country people. So it’s really an awesome step towards the uncensorship of many countries’ governments, It is made so the youngster will know what the truth and the value of the truth in this world.

As even they have banned the freedom of speech the game is still available in those countries and won’t be banned. You can share the stories and the cases from your country through hosting the Minecraft uncensored Library server as well. So I will just say it’s an amazing effort by Minecraft to fight against the Uncensorship of many countries’ governments. Whether it will be successful or not we don’t know yet but the step is a really inspiring step and it can change a lot. 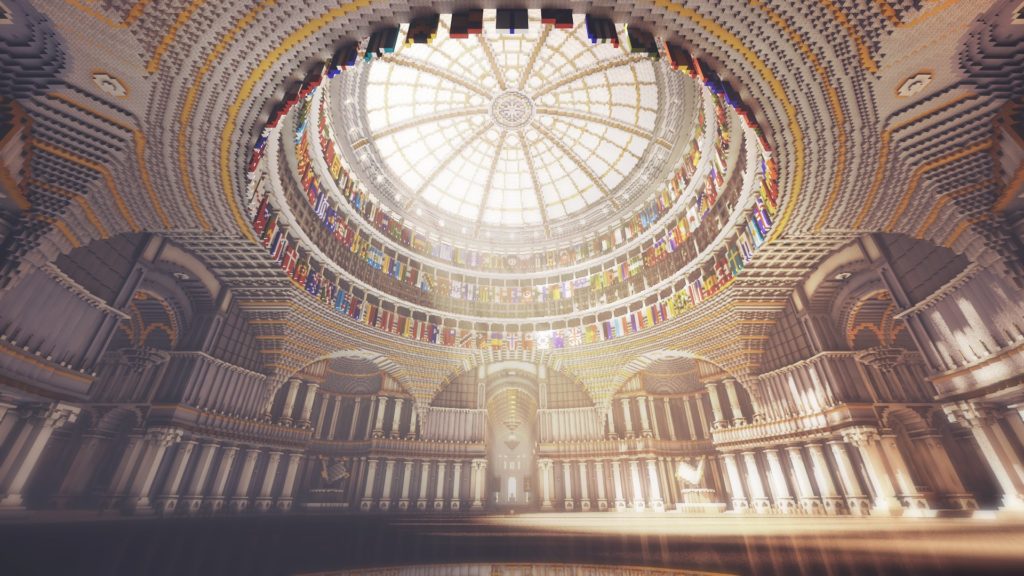 So that kind of resembles the freedom of speech and freedom to write anything. When reached inside you will see a huge central dome which alone is 300 meters long. You will see a lot of flags from every nation and also a lot of rooms as I said earlier for every nation. In the middle, you will see a stand where you will find a book. There is also one of the  Vietnam sculpture which is your ‘Labyrinth of truth’. So it kind of gives you an amazing feeling when you see it.

So finding it is not really hard. The first thing you need to do is to get the game Minecraft 1.14 or above version. To get Minecraft Uncensored Library Map you can find it by this method. If you already have it then just go to the Minecraft multiplayer menu and type in uncensordlibrary.com and you will be in the Minecraft uncensored Library server. For more details check their brochure https://www.uncensoredlibrary.com/download/UL_HowToInstallMinecraft.pdf