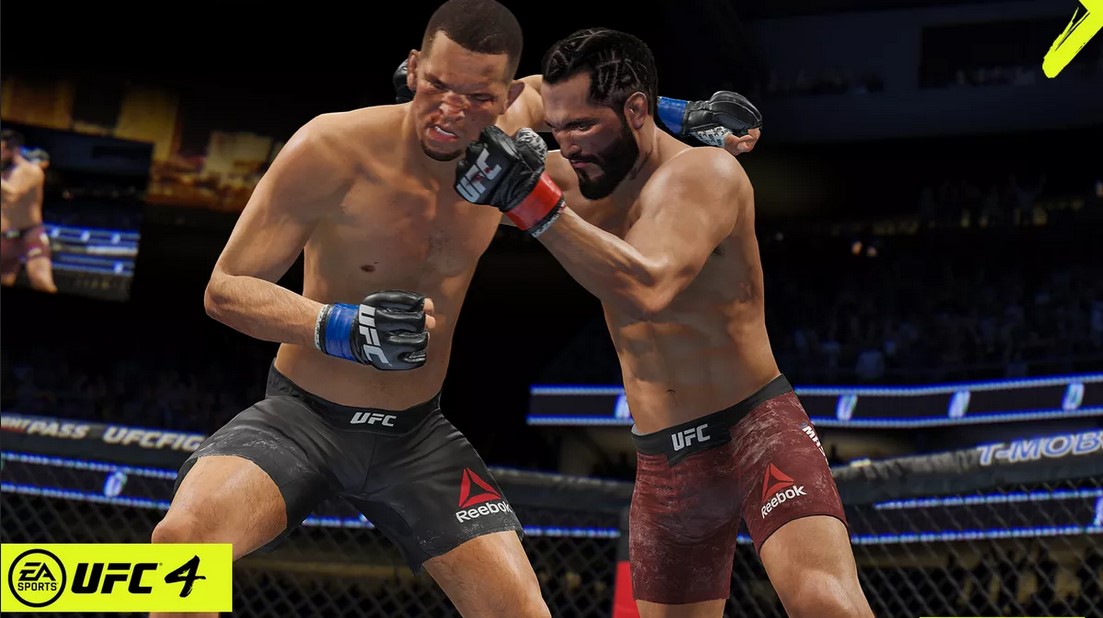 The game UFC 4 published by EA Sports, UFC 4 is the fighting game and it is the latest part of the UFC game series that started in 2014. UFC 4 PS 4 Release Date is confirmed and it is going to release on September 14, 2020. The developers of the UFC series are EA Canada and SkyBox Labs. They developed the UFC series for PS 4, Xbox One, iOS, and Android but there was single-player mode only. 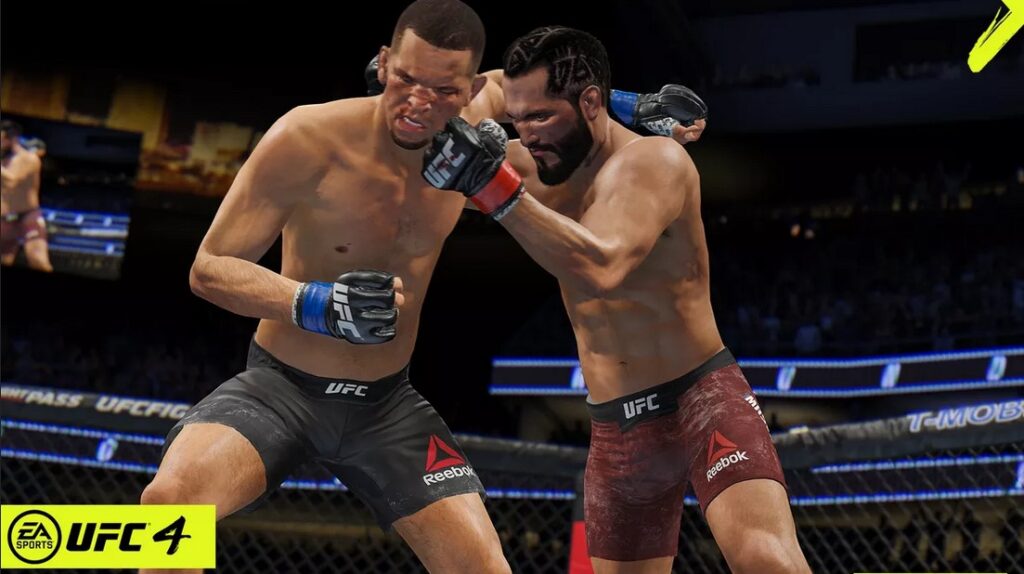 The latest fighting game UFC 4 PS 4 Release Date is confirmed by EA sports and it’s good news for the UFC game lovers that the game is arriving very soon that is on September 14, 2020. Another good news for EA access members that they are going to get early access on September 7, 2020, and they can play the game for 7 days on trial mode.

The game UFC 4 PS 4 Release Date is September 14, 2020, and for EA access members it will release on September 7, 2020, is set to release on the platforms PlayStation 4 and Xbox One. The game may also upgrade for the upcoming generation consoles that are PS5 and the Xbox series X.

UFC 4 Price for Xbox One

The price for the UFC 4 is not yet announced but the pre-order of the game UFC 4 started and the pre-order price for Xbox One of the standard edition Rs. 3,591 with EA Access and the other edition is for the Rs. 3,999+ that will be available on 14 September 2020 at 12 am. The multiplayer mode of the game requires Xbox live gold subscription for that you have to pay separately. As the  UFC 4 PS 4 Release Date is confirmed pre-order the game from the official site and enjoy the game UFC 4 on launching day.

The standard edition of the game UFC 4 is Rs. 3599 for EA Access members and for others Rs. 3999. This is the pre-order price of UFC 4  for PlayStation 4. You can pre-order this game from the official site of EA sports.

You can also read this article: UFC 4 Closed Beta Access