Animal Crossing Update 1.3.1 is released for New Horizons. Every player of this game wants to know the features added in this update. 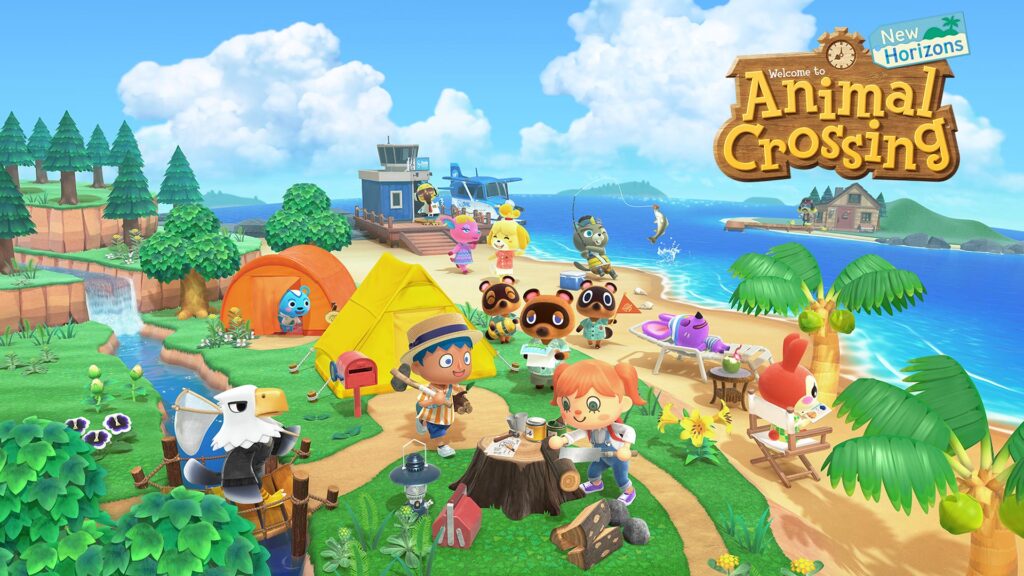 In this section of our article, we will see the Animal Crossing Update 1.3.1. You will see all the new features added in this update. This update will improve the gameplay and fix many bugs and glitches. Let’s see them one by one.

The need for this update was need after the release of the previous major update. That previous major update added many features such as new NPC, swimming, and wet suits. After this major update, players were not able to cross the Zen Bridges on the highest level of the island. Here is the list of all the Patch Notes in this Animal Crossing Update 1.3.1.

You can now update your game to the latest version. This version will solve all the problems mentioned above. If you were expecting a new feature, sadly there is nothing new for you in this update. You will only get these bugs fixes in your game.

After seeing the Animal Crossing Update 1.3.1 Patch Notes, we will see a brief introduction to this amazing game.

In this section of our article, we will see a brief introduction to this game. It is necessary to know after seeing the Animal Crossing Update 1.3.1. 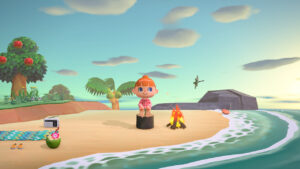 You can create, customize, and explore your own island in this game. You can play this game on the same system with four players, or on a local network with eight players, or online with many players. You can explore many things in this amazing game.

In conclusion, we hope that you have got all the information regarding Animal Crossing Update 1.3.1. If you have any queries or questions regarding this latest update, feel free to ask us in the comment section. We will help you in solving this problem. 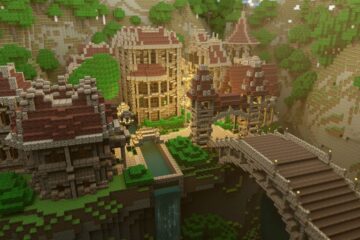 Best Minecraft Adventure Maps you must try in 2020

We have brought the list of all Best Minecraft Adventure Maps. There are a lot of adventure maps present on the internet to download and use in the game. We have handpicked some of the Read more… 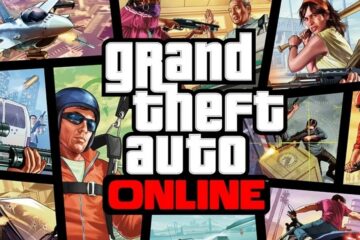 GTA Online will get Exclusive Content on PS5, Xbox Series X, and PC in 2021

GTA Online will get Exclusive Content on PS5, Xbox Series X, and PC. This report has come after the announcement that GTA V will come on PS5 in 2021 and there will also be GTA Read more… 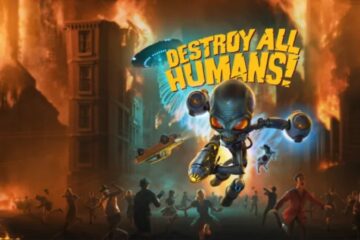 How many Missions in Destroy All Humans Remake in 2020?

Destroy All Humans Remake is now released and all gamers are excited to know How many missions in Destroy all Humans Remake. As it is a common question after the release of any game. So, Read more…