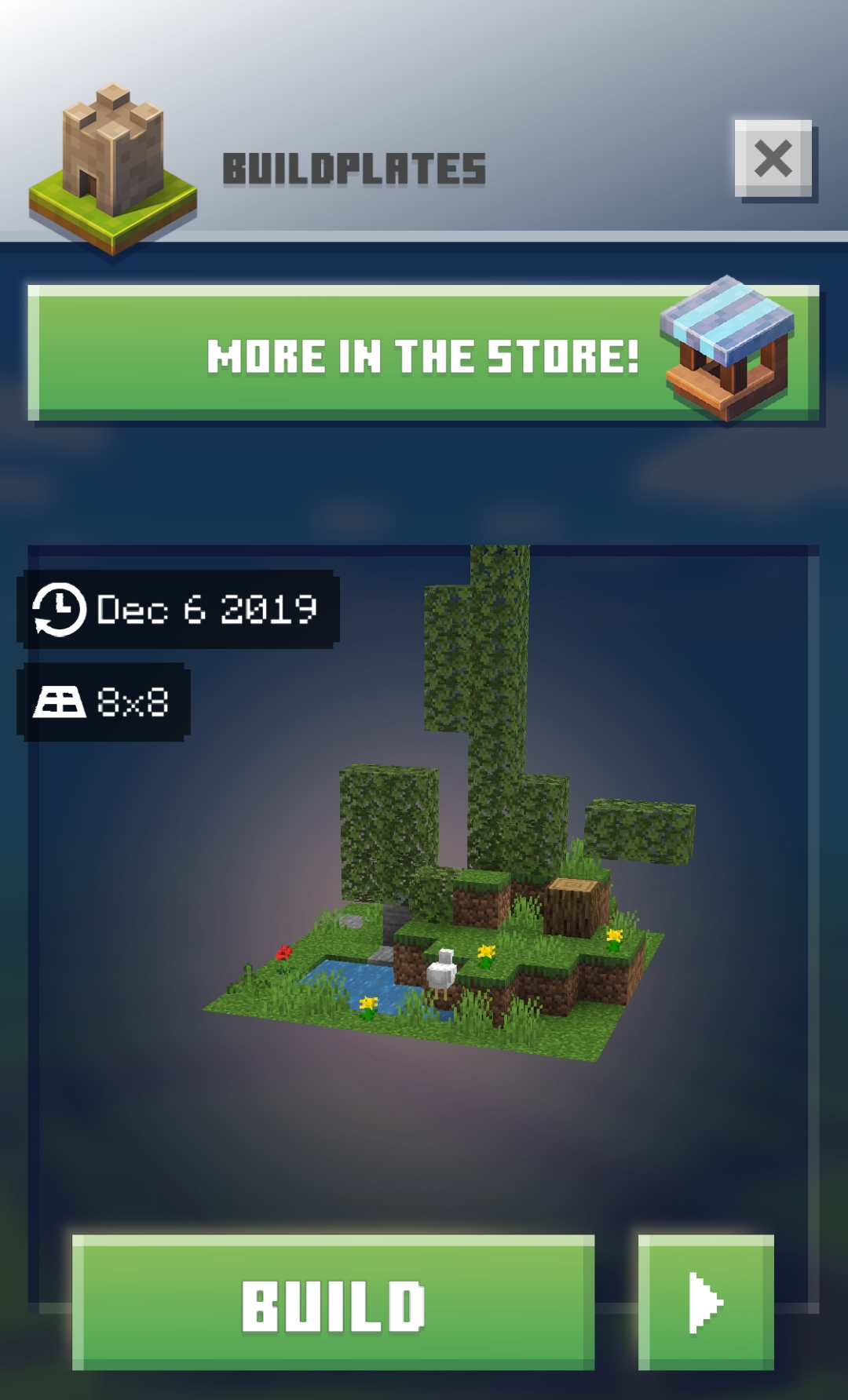 Well, we are at the end of 2019 and how can we end it without talking about the biggest game that is trending. The game is making its way to 2020 with a huge fan following. It’s Minecraft Earth. The game is basically what you can call the better version of the old Minecraft games. The game developer has done some great experiments and made the game way better. It’s the Minecraft Earth Built plate mode that’s making it more awesome to play.

Now we all know the old Minecraft and what it used to do. We know that it’s a great building game and you can play it with people from all over the world. It’s maybe one of the best multiplayer games ever. So what Minecraft Earth did to make it better they take inspiration from what’s trending. They made the Built mode where you can enjoy Minecraft Earth Built Plate.

Before we go on, let’s get small info about the game got announced on 2019 May. The developers took their time and launched early access in November 2019. In which they showcased that the game has gotten on another level with its Augmented Reality version which you see in Minecraft Earth Built Plate.

When you tap on build mode in Minecraft Earth, you will see a lot of build plates in the game. But Initially, there is only 8*8 build plate is available for use. Build Plates come with default structures on them. There are build plates like 16*16 blocks and 32*32 blocks. You can build the structure of height 221 blocks i.e approx 60 meters. To unlock build plates of big size, you have to level up in the game Or you can unlock it using rubies.

Now, let’s talk about its build mode it’s one of the modes that you get in the game. So what’s its specialty? Now the build mode is just a platform where you can make your masterpiece. While the games offer you other modes where you can enjoy killing mobs and mining. The build mode gives you the choice to build as you want with its Minecraft Earth Built plate.